Breakups are tough. No matter how much you prepare for them, they still hurt just as bad when the day arrives. It’s one of life’s inevitabilities that we can all relate to it in some way or another.

They vary from person to person and circumstance to circumstance but there is always a common theme: they suck. And if it’s your first breakup, they may suck even more because there’s always something new to experience.

Despite the wide range of emotions, one might feel after a breakup, you should be able to recognize that these feelings are normal and everyone will go through them. They can happen all at once or be separate from each other. Some of them can even last for weeks on end while others linger for just days or hours at the most.

It’s important to remember that time heals all wounds, if you’re feeling down about your most recent breakup, here are six normal things that you will feel after a breakup:

The first thing you might feel after a breakup is rejection. You were rejected by someone who was once a very important part of your life and it hurts that they don’t want to be with you anymore, whether the reason is valid or not.

It makes you feel as if you aren’t good enough for anyone else and that maybe they were the only person who would ever love you. The question ‘should I get back with my ex?‘ becomes the latest history on your search engine. The sensation can vary from person to person doing everything from making you angry to breaking down in tears over your loss.

You might also feel alone and abandoned after a breakup, whether it is because you don’t have someone to talk to or because it’s just not fun doing things by yourself anymore. It’s easy to get used to the “couple-effect,” where two pairs of eyes are on everything and it can become very difficult when you’re staring at four walls.

It’s likely that you feel the need to have someone there for support, even if it is of your own doing or if it happens naturally. You question who you are without them and will start to wonder how on earth did they manage to make their way into your heart in the first place?

It’s only natural to feel sad after a breakup. Whether you were in the relationship for years or just months, it still affected your life in some way. You may even start thinking about what could have been or regret not doing certain things with your ex that you would never get another chance at again.

You might feel angry after a breakup whether at yourself for letting someone go or at the other person for choosing to not be with you anymore. But anger can sometimes turn into resentment as you find yourself thinking things such as “I can’t believe they did this to me.” You may even feel resentful at how much time you spent with them or for all of the effort that you put into making it work.

You might also feel angry at how much it’s affecting you or because they “sound so fine” on social media despite the breakup. This anger can lead to depression and other problems if not dealt with properly.

You might also feel guilty after a breakup because there are so many things that could have gone differently, so many “what ifs” that you can’t help but think about. You may feel guilty for hurting the other person or not fighting hard enough to keep them.

This guilt can also lead to depression and other problems if it lingers on too long, so try your best to get over them quickly.

People want closure after a breakup because you are still unsure of what happened or why it ended the way that it did. You may feel like there are unanswered questions lingering around in your head, but closure isn’t always possible.

Closure can occur naturally over time, but oftentimes it never comes at all and you have to live with that. Even if your partner doesn’t want to talk about it or answer your questions, you can still come up with your own outcome for what happened.

It is also important that if closure does happen, that you don’t get back together again because the goal was to move on and having closure just prolongs moving on.

Breakups are difficult and they can be a rollercoaster of emotions for everyone involved. The feeling of loneliness will haunt every waking moment, but it’s important to remember that there are others out there who have gone through the same thing as you and came out stronger on the other end.

The best way to deal with these feelings is to talk about what happened – whether it was just a breakup from someone you dated casually or one where years were spent together in love – so don’t bottle up how you’re really feeling because bottling things up often leads to depression rather than closure. 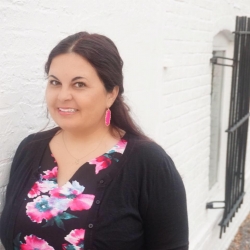 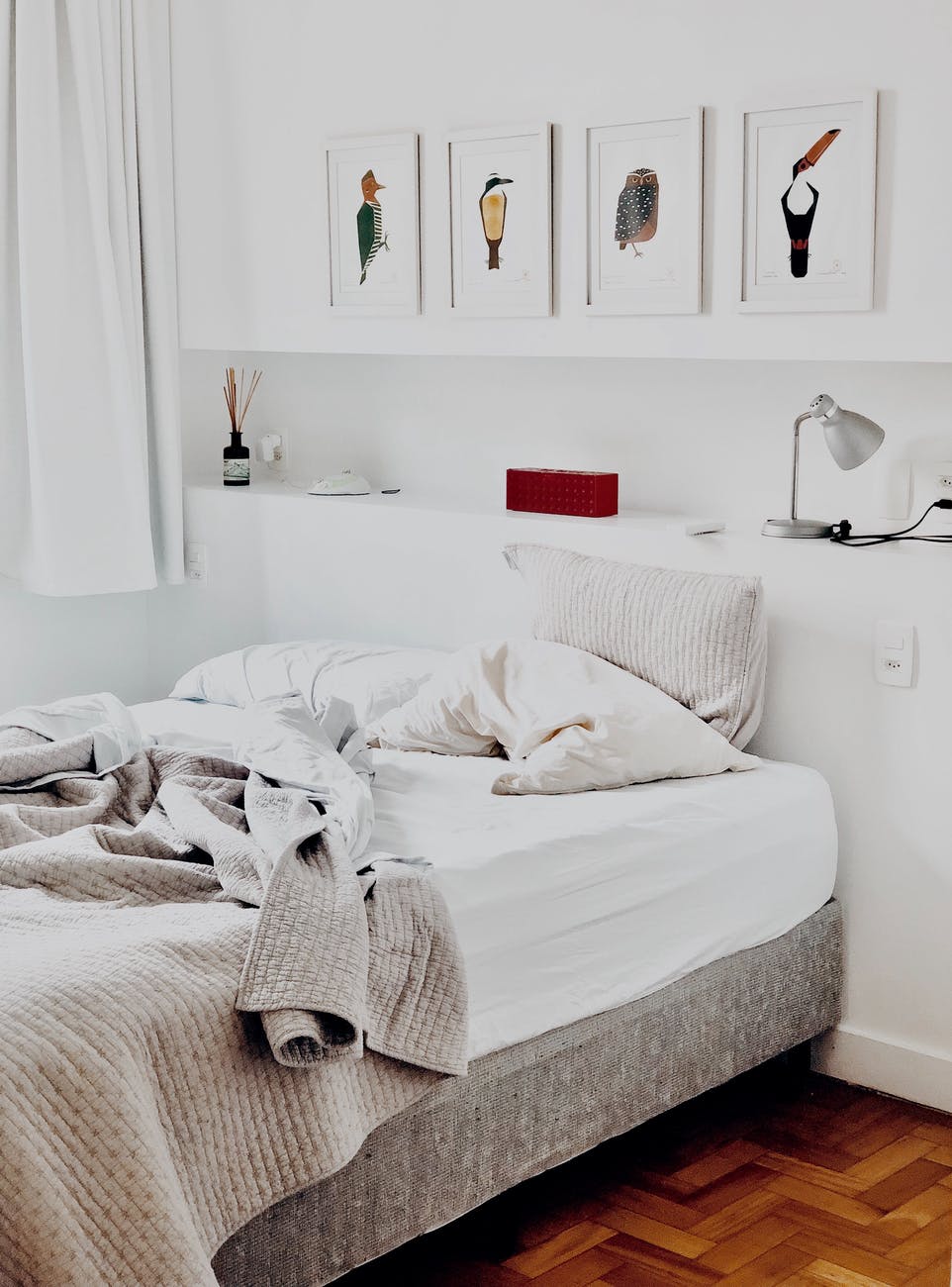 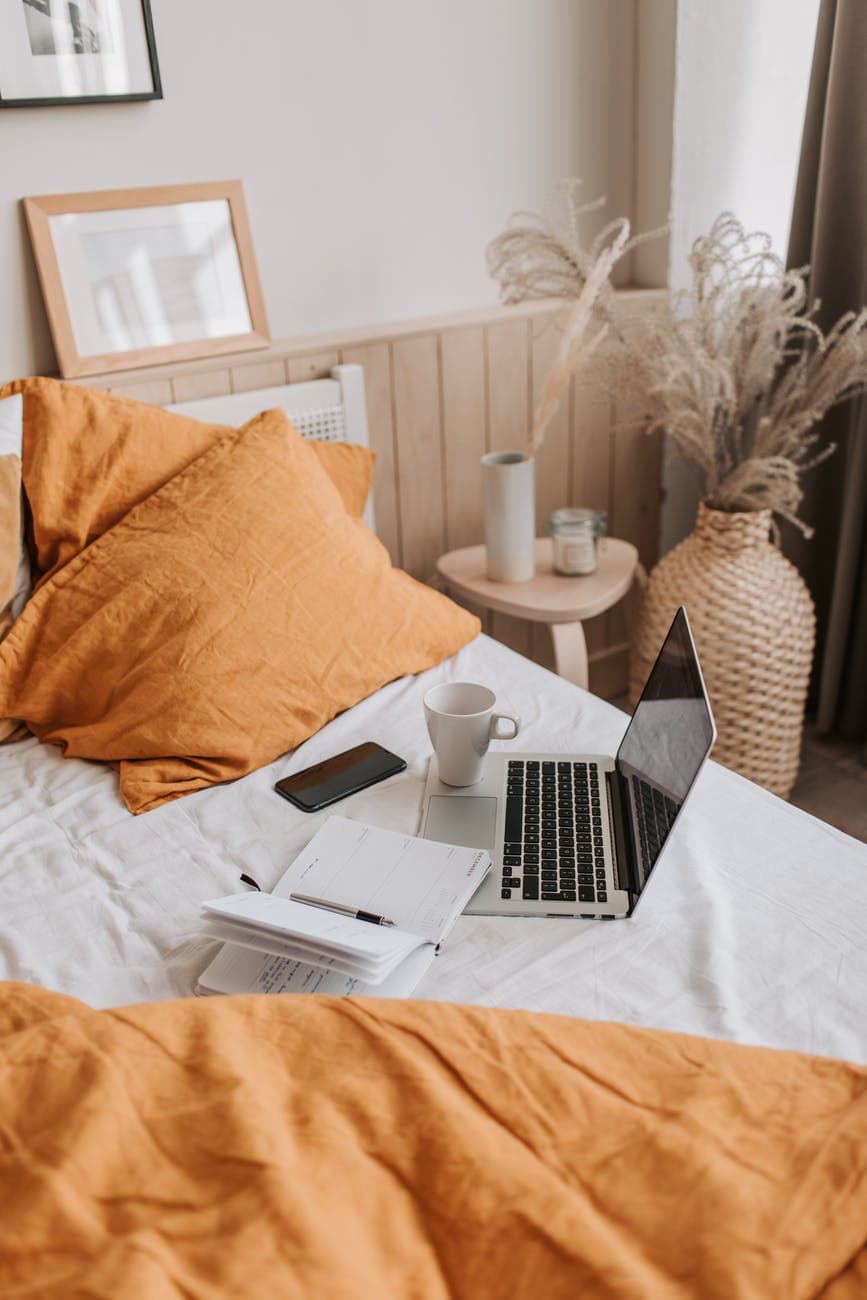 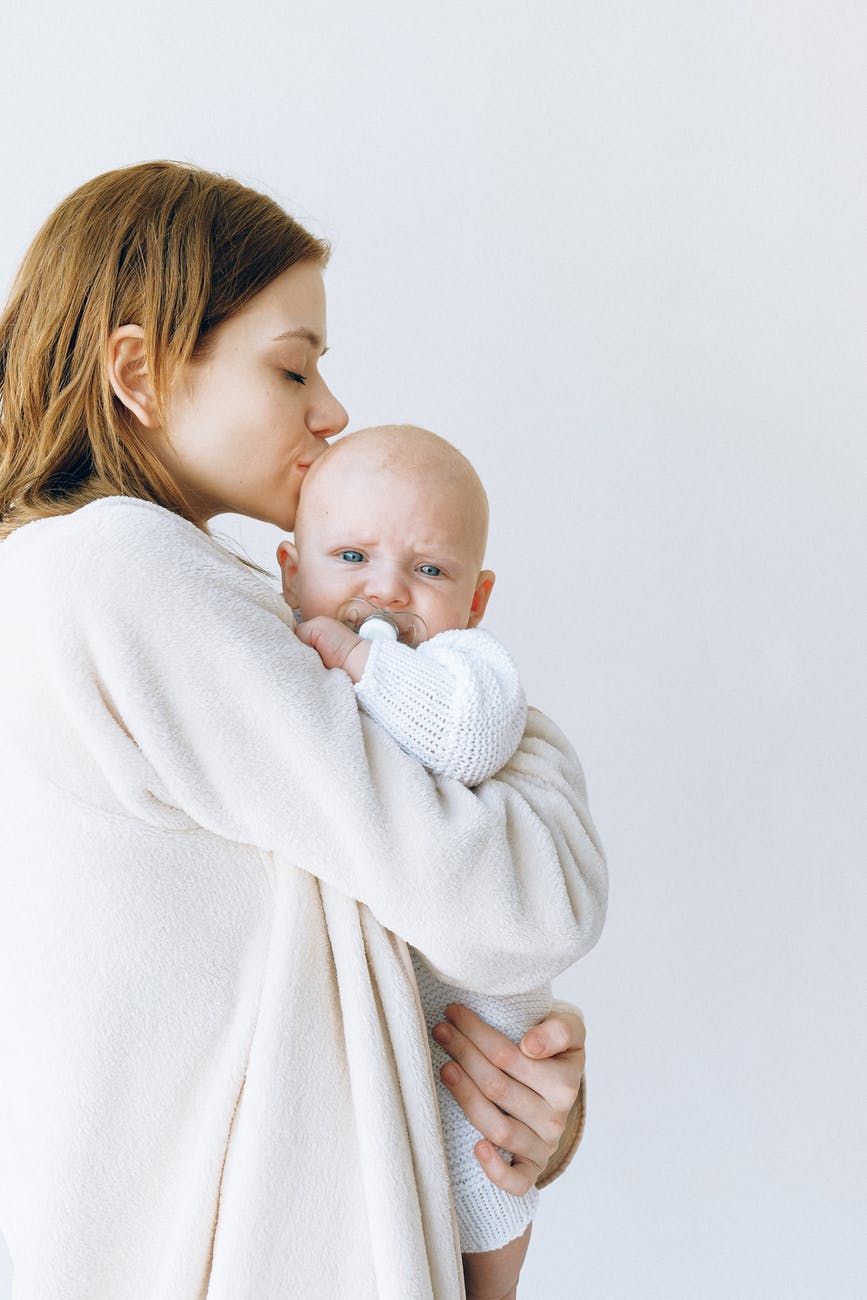 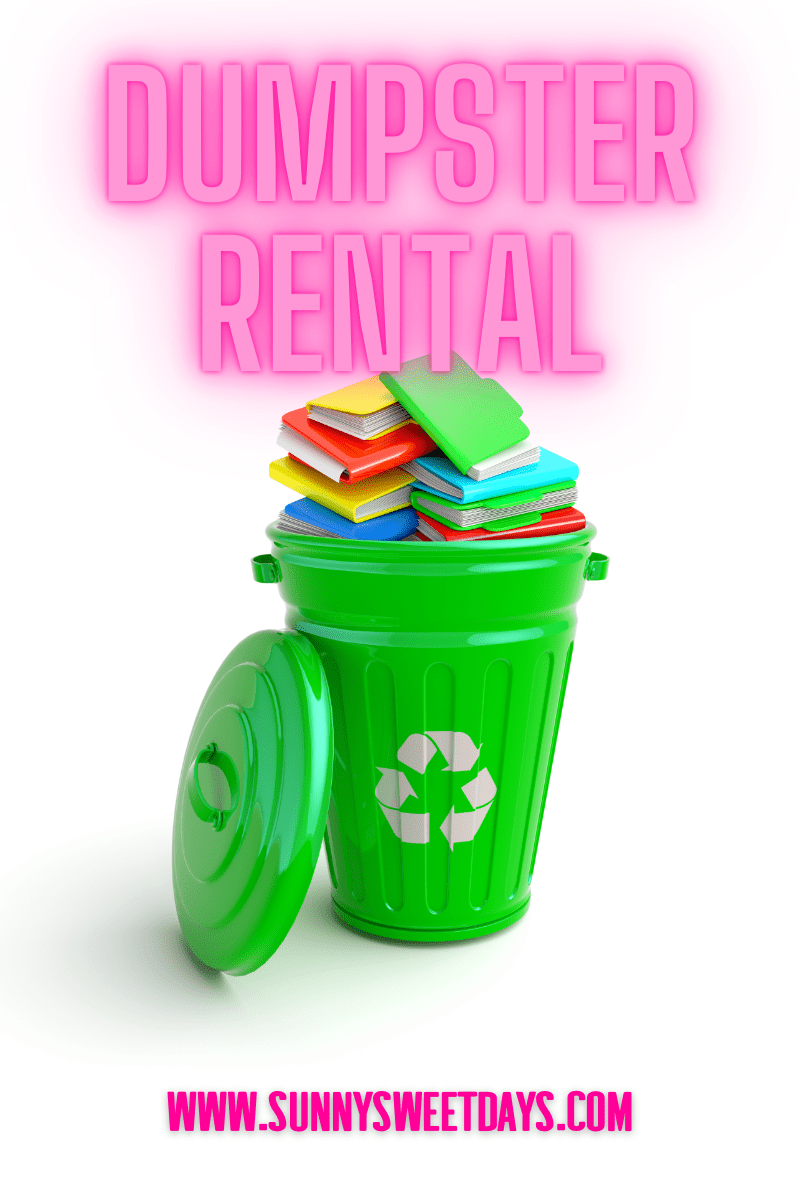 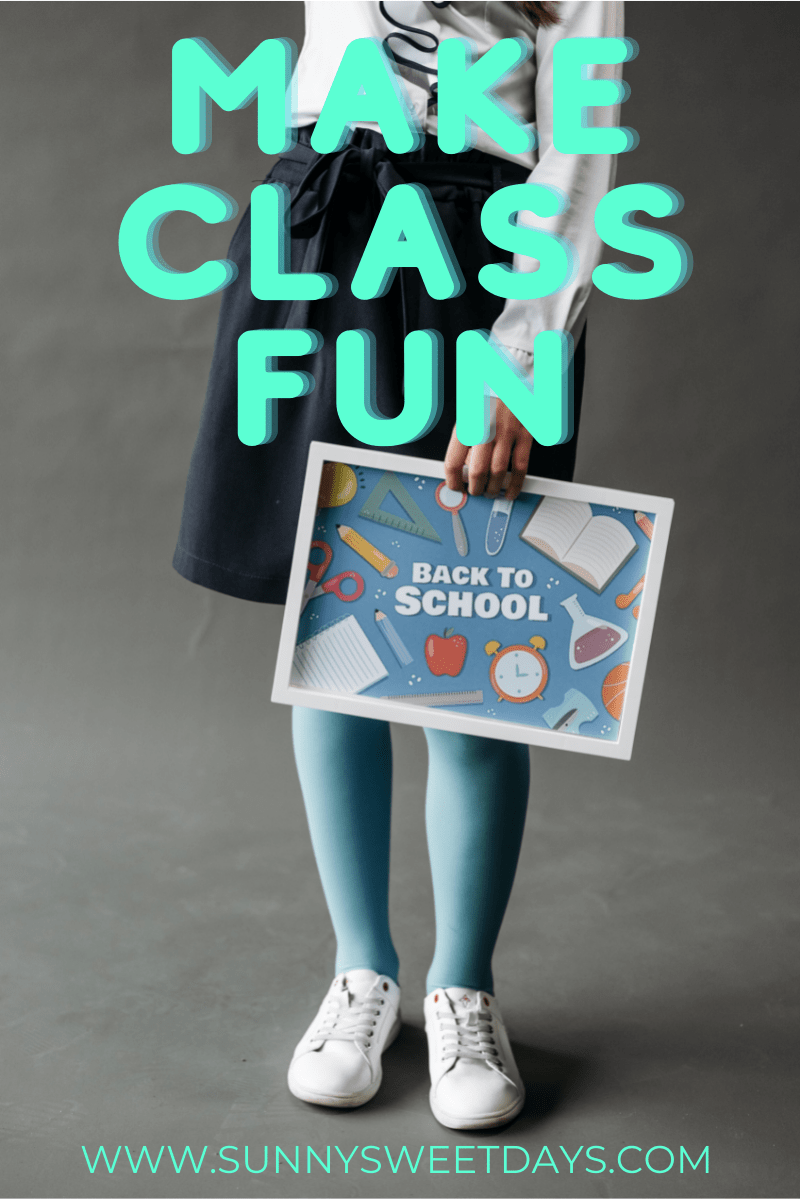 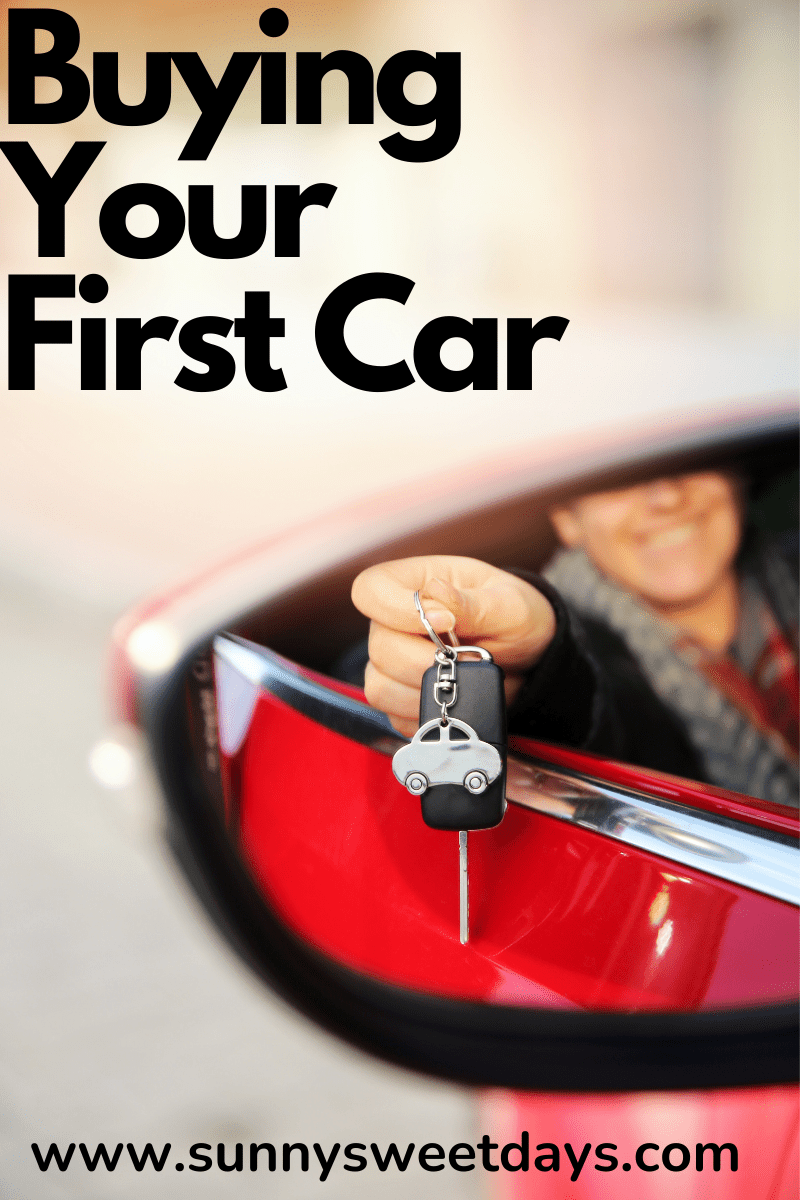 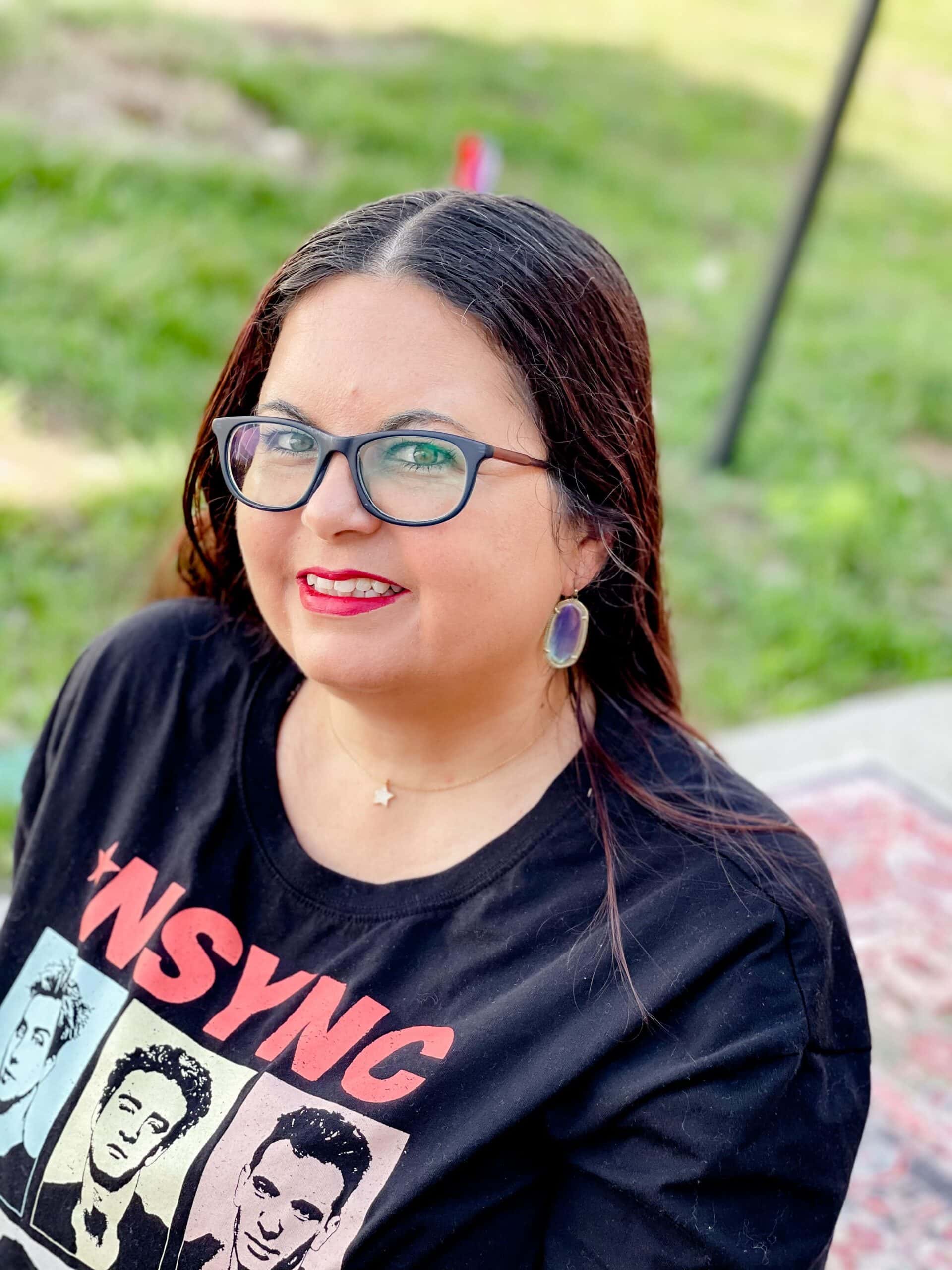 Grab a drink and cozy up! I have over 1,000 recipes that you can browse from salads, drinks, and smoothies. Want more? Look at my newly launched Busy Beach Life website which is a place for cute recipes and Florida lifestyle. You can also find me at Busy in Florida, Busy Printables, and Busy on the Bike.